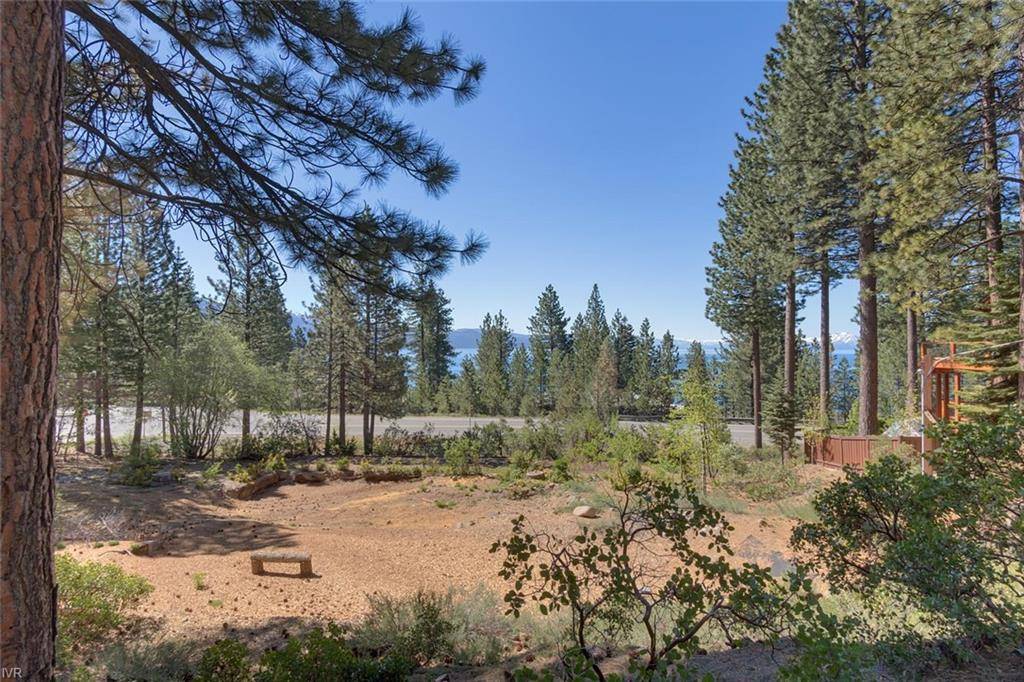 Since Incline Village was first developed, the availability of vacant land or buildable lots has been increasingly limited year after year. The natural terrain and existence of federal forest service lots that will not be sold or built has capped the availability of land that exists for development. The vast majority of buildable land has already been developed, leaving very little inventory of buildable lots to be sold. Those that remain are likely to have some sort of building challenges as they would likely have been developed by now if not.

This scarcity has led to only one lot sale this year of $325,000, located in the Upper Tyner Subdivision. If the new owner decides to build, it will remove one more lot from the remaining inventory, further reducing the already scarce availability of buildable land. With yearly sales of lots never exceeding a total of 11 in the last 15 years, it is unlikely that we will ever see a substantial increase in vacant land sales in the future.